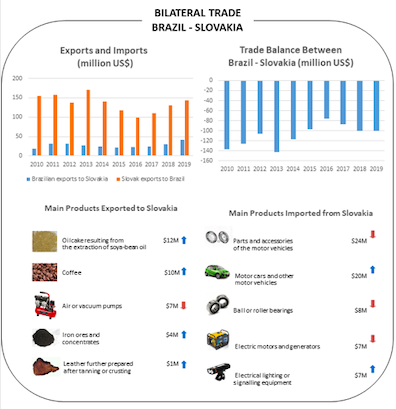 Newly released data from the Brazilian Ministry of the Economy Comex Stat portal points out a strong performance of trade in goods between Slovakia and Brazil last year. Slovak exports to Brazil increased by 9.4%, with autoparts holding the top mark. Brazilian exports to Slovakia, on the other hand, surged by 39.7%, with soybean oilcake leading the list. 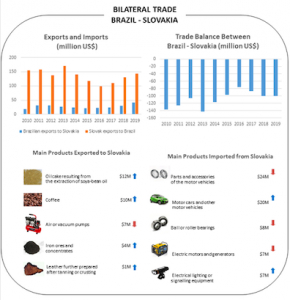 In spite of the stronger growth in Brazilian exports, Slovakia still managed to secure a trade surplus with Brazil, as its exports, at US$ 143.6 million, exceed by far its imports, which amounted to US$ 42.9 million. Overall, Slovakia trade with the world has grown 2.7% in 2019, according to the Statistical Office SR. 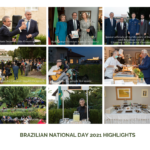 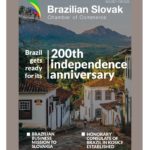 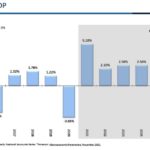 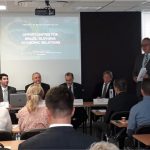 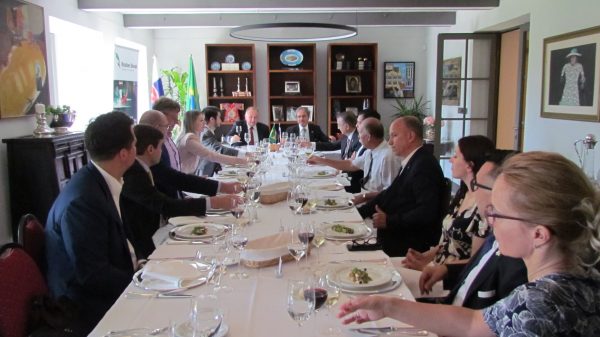 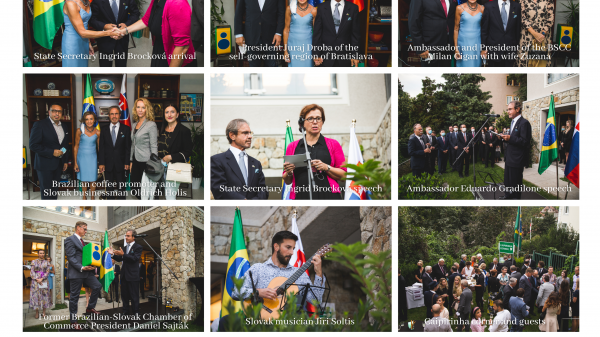 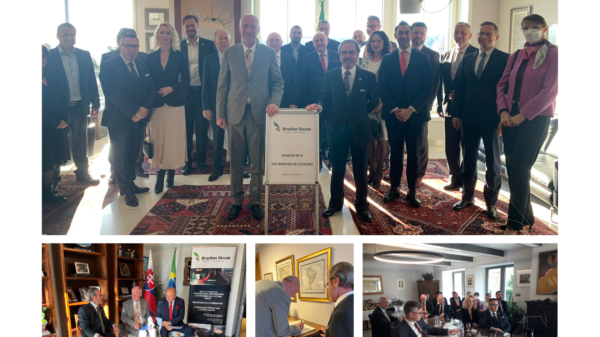 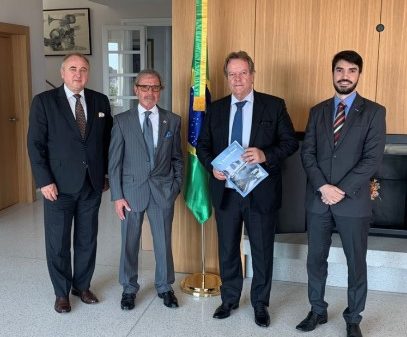