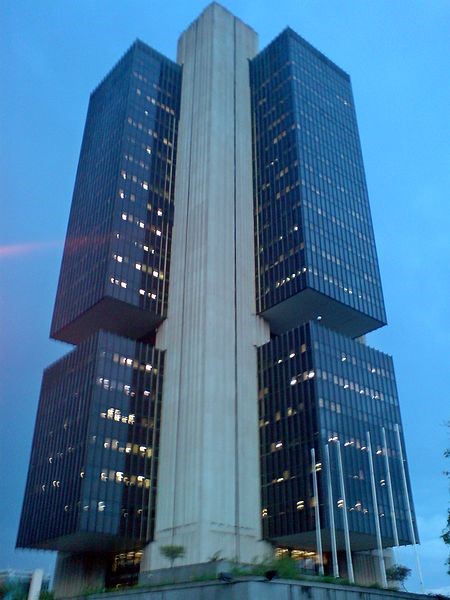 Covid-19 subsides as vaccination reaches more than 60% of Brazilians

Although the covid-19 pandemic is still affecting Brazil, there are reasons to expect a better situation in the coming months. Brazil is the fourth country in the world that has applied most vaccine doses (200 million by early September). The percentage of the total population that got at least one dose by early September was above 64%, similar to the European Union pace. All remaining adult Brazilians willing to be vaccinated should get their first shot by this month.

The vaccines applied are mainly from AstraZeneca (produced in Brazil with FioCruz), Sinovac (partnership with Butantan Institute), Pfizer, and Janssen

Over the last months, Goldman Sachs, Citi and BNP Paribas all raised their Brazilian 2021 GDP growth forecasts to more than 5%, from previous forecasts hovering around 4%. Goldman Sachs said it expects the economy to recover visibly in coming quarters in tandem with further progress on the Covid vaccination front, gradual reopening of the economy, renewed fiscal stimulus, and recovering consumer and business confidence.

Once a major concern, the public debt has been reduced to 85% of the GDP (last year, when it jumped to more than 90%, some analysts said it could soon reach 100%, but it didn’t materialize). As in many parts of the world, affected by pent-up demand and higher commodity prices, inflation is on the rise (+9% in 12 months).

In 2020, GDP growth in Brazil was -4.1%, slightly better than the world average. Although it was a decrease, it was the best performance among major Latin American economies. Last year, the Brazilian Government assisted 68 million people with the equivalent to EUR 55 billion under an emergency scheme established to support the economy during the pandemic. It is also being implemented this year, though payments are now in smaller amounts.

Reforms are being approved by the Brazilian Parliament and sanctioned by the Presidency in order to liberalize the economy. In February, Brazil enacted a legislation that establishes the independence of the Central Bank. The law ensures that the Central Bank is free of political interference by setting fixed four-year terms for its governor and directors that will no longer coincide with the presidential election cycle. Economists said it will help foster economic stability, business confidence and attract investment.

In June, the Brazilian Parliament approved a bill allowing the privatization of Eletrobras. It’s the largest energy utility company in Latin America and the tenth largest in the world. It is also the fourth largest clean energy company in the world, with some of the biggest hydropower plants, like Itaipú (photo), in the Iguazu Falls region. It generates about 40% and transmits 69% of Brazil’s electric supply.

Also, the rules for the privatization of the post service (Correios) is scheduled to be voted by the lower Chamber in the second half of 2021, according to its President.

These measures also aim to promote private investments in Brazil and partnerships with the public sector. This year, the North-South Railway will be concluded, linking the port of Itaqui (in Maranhão, near the Amazon region) to Santos, the main seaport serving São Paulo. 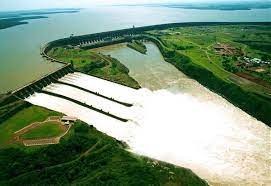 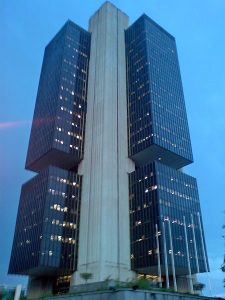 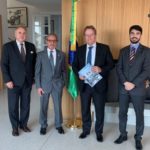 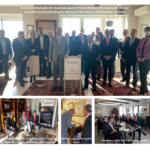 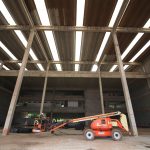 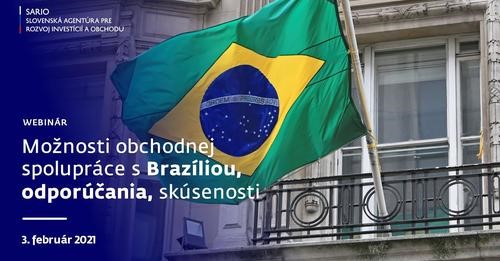 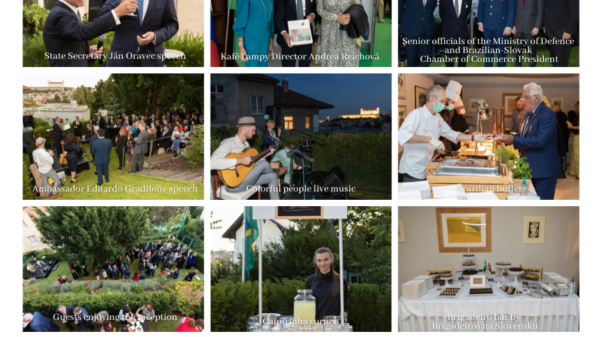