The Monetary Policy Committee of the Central Bank decided in May to reduce the basic interest rate in Brazil to the all-time low of 3% per year and gave a signal that it could drop even lower.

Brazilian Gross Debt has fallen in 2019 for the first time in the past six years, down to 75.8% of the GDP.

Brazil has become the largest oil producer in Latin America, with 3.1 million barrels per day in December 2019. According to the OPEC’s January 2020 report, Brazil, USA, Canada and Australia were the key drivers for growth in 2019 and continue to lead growth in 2020, with the addition of Norway and Guyana. In 2019, Petrobras recorded an increase of 25.2% in exports of crude oil over 2018, as pre-salt layer production is developed.

Brazil ended 2019 as the sixth country with most vehicle sales in the world, passing France and the UK in comparison to the 2018 ranking. Overall, 2.7 million units were sold in Brazil last year.

Brazil rose from the sixth to the fourth position among the main foreign direct investment destinations in the world in 2019, only behind China, USA and Singapore, according to a recent report from the United Nations Conference on Trade and Development (Unctad). Supported by federal enterprises privatization programs, the country received a whopping USD 75 billion in FDI last year, up from USD 60 billion in 2018. For this year, market operators expect an FDI inflow amounting to USD 80.2 billion (Focus bulletin, February 2020). 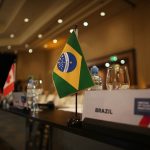 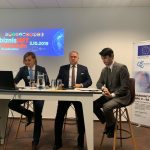 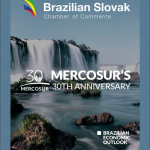 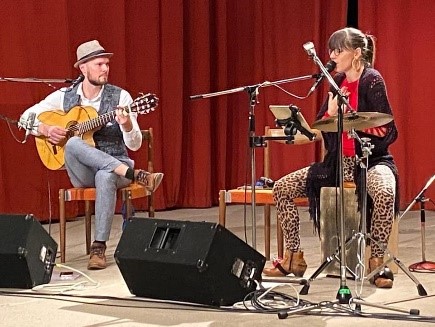 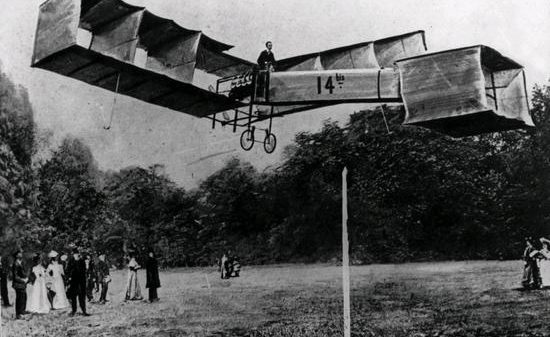